There is a wonderful old black and white photo in mum’s archives, of an assembly of people.  Unfortunately there was nothing written below or on the backside of the photo.

So the question is, who are these folk, as well as when and where was the photo taken.

I sort of half-recognise a few faces sitting on the front row.  I suspect the guy three from the left, sitting on that front row, is Tony Crockett.  He looks very similar to the bloke that I knew from playing bowls in Tamlaght O’Crilly Upper Church Hall in the late 1970s.

The man standing at the very left, on the back row, also looks familiar.

Does anyone recognise the school uniform of the lad, standing on the left of that third row.  Ballymena Academy uniform, or possibly Coleraine Academy, perhaps?

Anyone recognise the makes of the cars in the background?  That would help narrow the year that the photo was taken, down a tad. One car has a registration number of SKF 252.

Does anyone recognise the location of the photo?  Grass area with low stone walls.

I wonder if this was a photo taken of local people taken at an event such as Ballymena Agricultural Show.   Or maybe it was some other farming related event. Maybe a couple of buses had been specially laid on to take the people to the event. Remember cars were not as common back then. Early to mid-1960’s maybe?  If you have any ideas, do let me know. 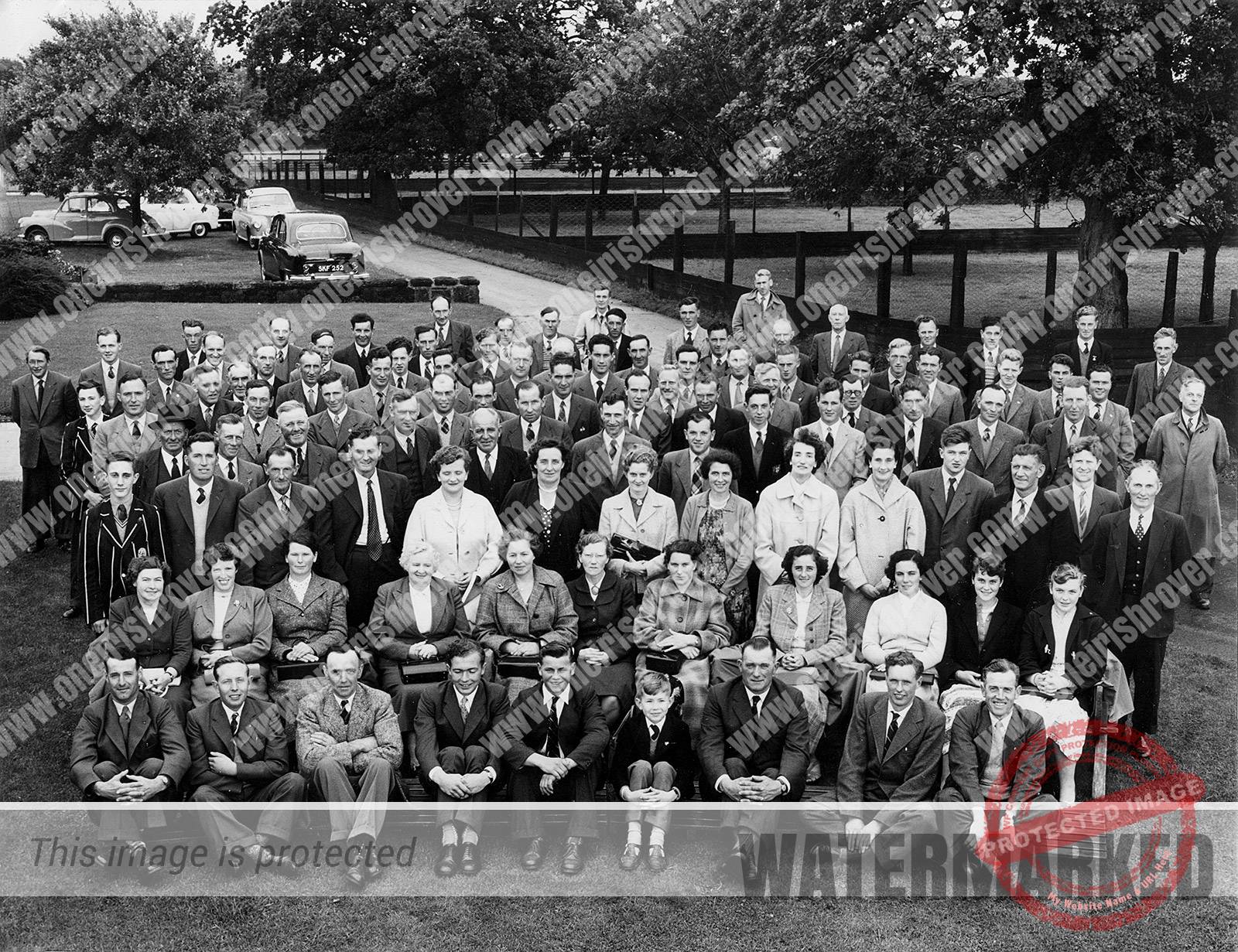 11 thoughts on “Tony Crockett, Who are Those Guys?”

link to Vale of Glenariff

The North Antrim coast, and the Glens of Antrim, are stunningly beautiful. A summer day in this part of the world is heaven. Visitors coming to the North of Ireland often focus their time on...

I recently cleaned up an old photograph of a late 1800's tenant eviction.  This proved very timely because around the same time, a lovely old related poem came to light.  The poem (no...